Picspam - Looking out of the window

It's been a while since I posted any photos. I haven't been getting out nearly as much as usual for obvious reasons, but have had a little luck looking out of the back window...

This feral parakeet was eating ornamental cherries in a tree about eight or nine yards from the window. He seemed to be busy so I took the time to get my Nikon and 100-500mm zoom, which I got for a tenner in a car boot a couple of years back. It's a very heavy lens but great for things like this: 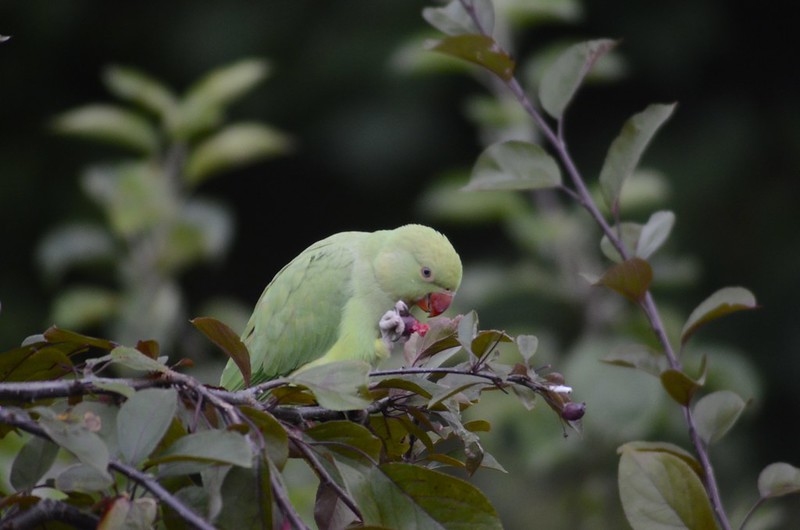 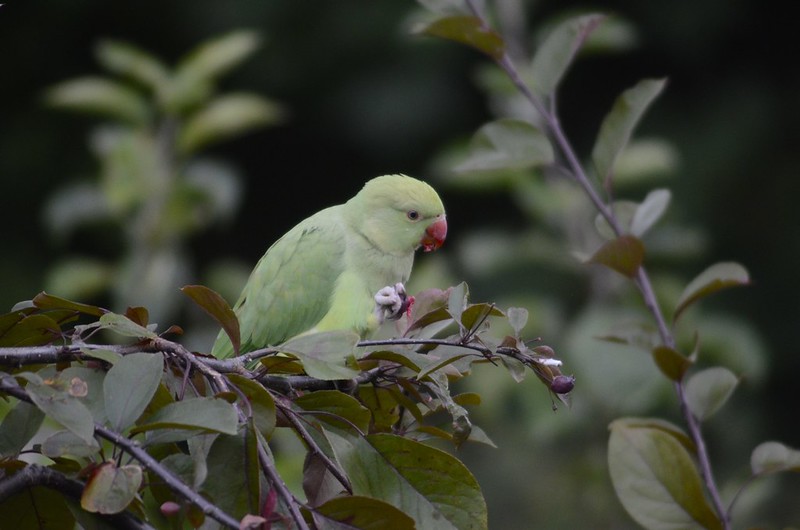 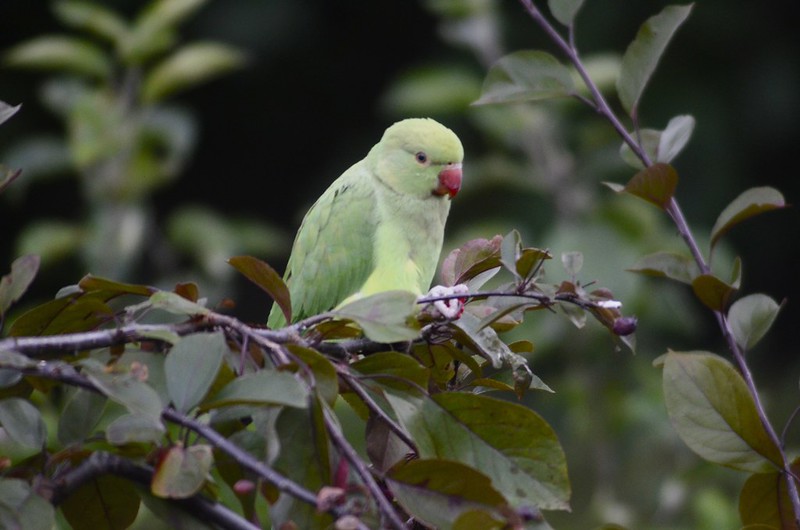 And this young fox was ambling around on thick overgrown ivy on the roof of a shed in the garden below my flat while I was testing a 200mm lens for sale on eBay - partially hidden by the edge of the floor below, unfortunately: 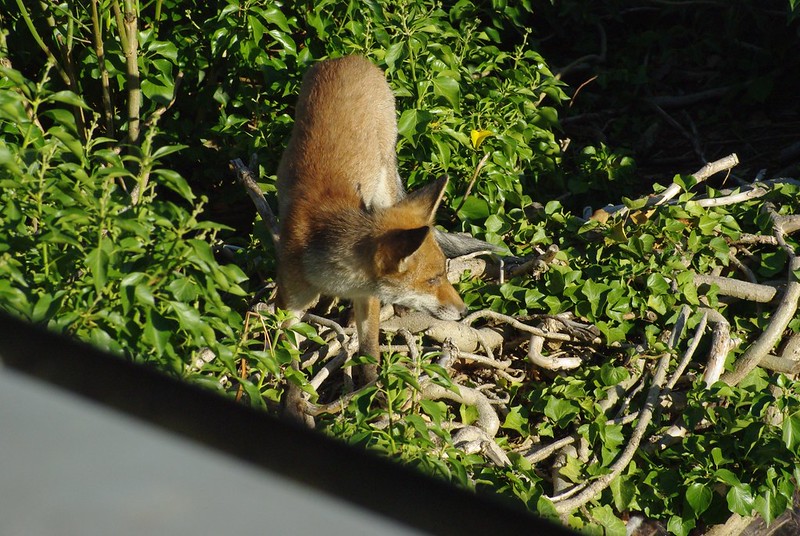 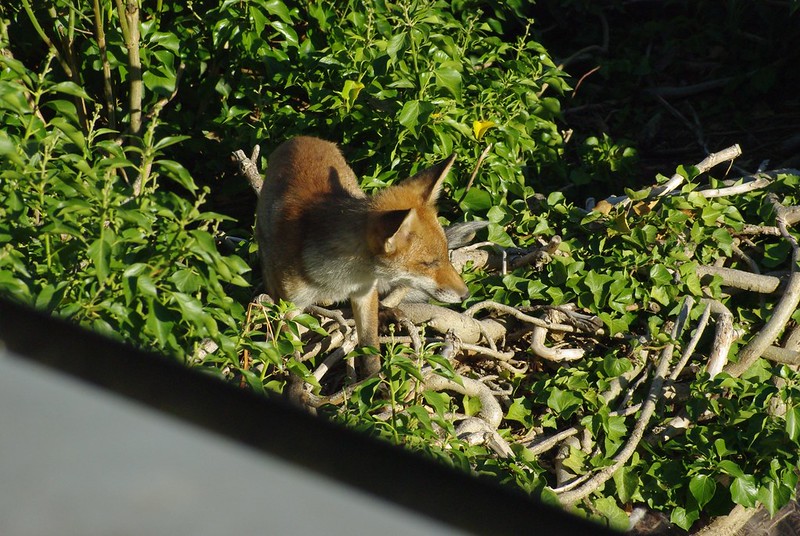 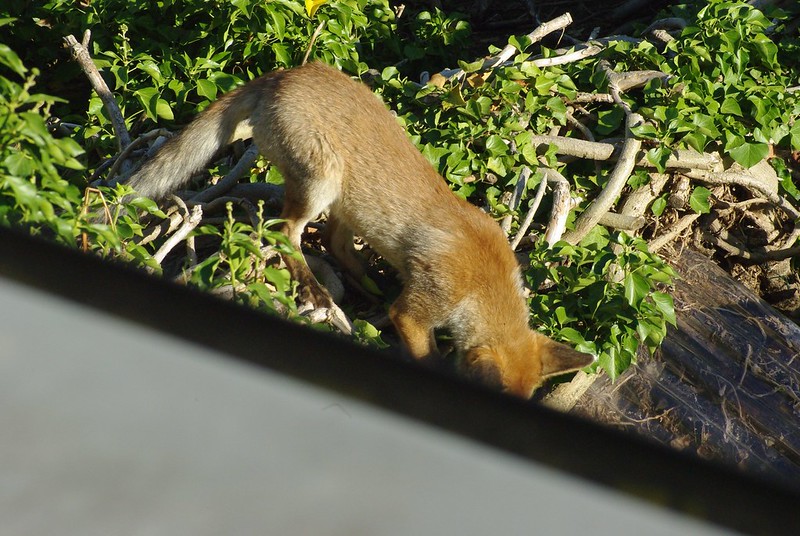 Just after I took the last of these he went forward - that wasn't a good idea since the shed roof is made of clear plastic and fairly slippery where it isn't overgrown with ivy. A few seconds later I heard a lot of scrabbling and his rear legs disappeared, and I think he slid off the roof and into the garden. No harm done, since I saw him later and he stole some slippers from the mat outside the garden door of the flat below later that day.

Not bad for a flat in central London!

Original photos in higher resolution are in my photostream on flickr, here:


Also posted at https://ffutures.dreamwidth.org/2207914.html, where there are